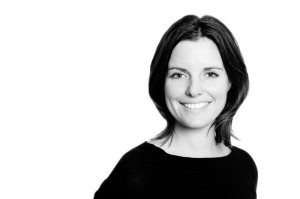 Erin is a journalist and writer.

In a distinguished daily journalism career, Erin wrote for The Sydney Morning Herald and The Age, and magazines as diverse as Australian Geographic, Good Weekend and Vogue. Her radio documentaries were broadcast on ABC Radio National and she worked as a producer and online editor for ABC Radio and ABC News. She was recognized in the Australian United Nations Media Peace Awards three times and was a Walkley Awards finalist. Her short fiction has been published in the prestigious Griffith Review.

She was admitted as a lawyer in the Supreme Court of NSW in 2021 and currently works in private practice.

She is the mother of identical twin boys and lives on the NSW South Coast, on Dharawal Country.